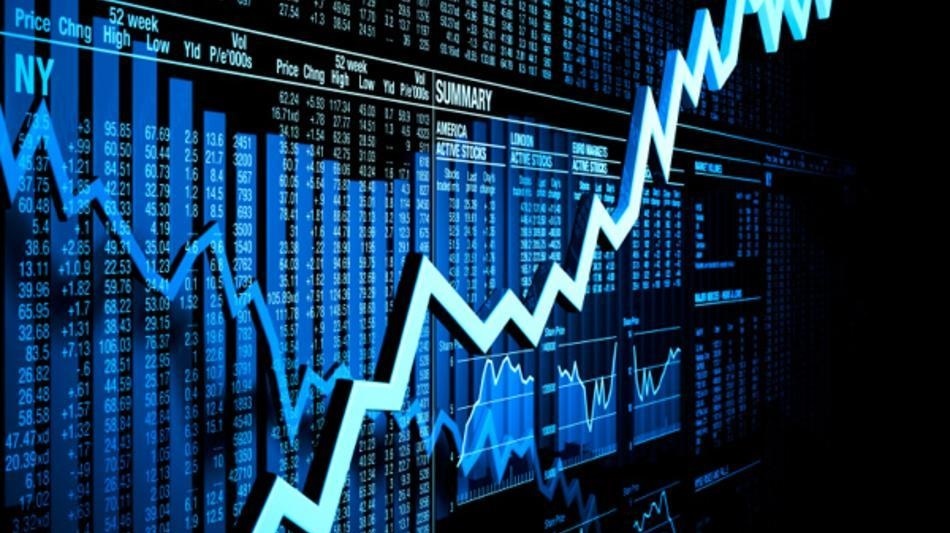 At press time, 10 of the 11 major sectors are trading lower, with Consumer Staples, Telecom and Industrials down the most. Utilities are outperforming.

The views depicted in this material are for information purposes only and should not be considered specific advice or recommendations for any individual. All investing involves risk, including the possible loss of principal.  There is no assurance that any investment strategy will be successful. Indices are unmanaged and cannot be invested into directly. Past performance is not indicative of future results.