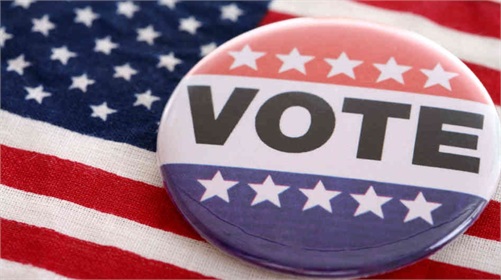 According to the Federal Election Commission website, through October 12, 2015, 1253 individuals have filed to run for the President of the United States in 2016. Yes, you read that correctly, 1253!!! At first glance, I reacted, ;Wow, a lot of people really want to change the way the USA operates! Good for them.However, on closer inspection, I learned a bit more about the 1253 horses in the race. Who are these clowns? With names like Sydneys Voluptuous Buttocks, Obi Wan Kenobi Jedi and ‘Murican Cookies, it quickly became clear there’s no real threat that the Republican field grows any larger or that the Democratic frontrunners ought to prepare for stiffer competition from outsiders. A part of me  wants to go on and rant about the waste of resources required by the FEC to process all the bogus applications, but I’ll save that for another day. Rather, I wish to tie this piece of American political
process to the markets. Whether we end up with 15, 9, 7 or whatever number of viable candidates running for President in 2016, the fact remains: we face an election year in 2016. What does this mean for the markets? Tune in to our next blog entry to find out!